An elite bodyguard for royal families, Hollywood stars, and mafia families, martial arts instructor for tactical units and MMA fighters, historian and tour guide in concentration camps, Pavel Batel, traded a life of action for a pen and dramatic situations for his desk. His literary debut The Tour Guide’s Tale (Příběh průvodce) was awarded a prize by Charles University in Prague as a “unique work” which opened an entirely new world for the fledgling author. Critics write that the “combination of brilliant narrative craftsmanship, fiction, and reality are a unique hallmark of his books and provide an extraordinary reading experience.” The action comedy Illegals (Týpci) became a bestseller in Slovakia and the English translations of both of these works are slowly gaining their place in the sun. However, the author says that his third book Yom Kippur and the Last German Knight (Jom Kipur a poslední německý rytíř) is the one he takes the greatest pride in. This work tells the stories of forgotten heroes of the Second World War. The narrative flows between real historical events and fiction, and it is based in the testimonies of Holocaust survivors that the author sought out and interviewed himself. 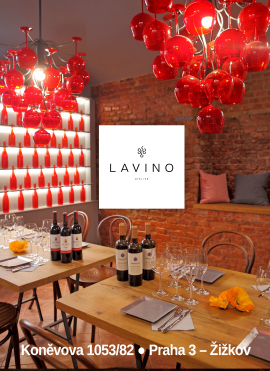 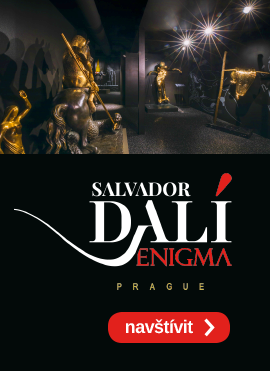 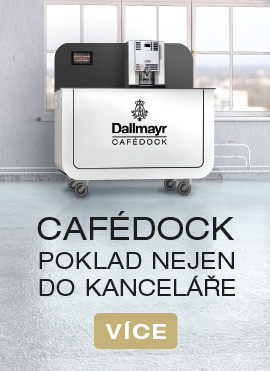 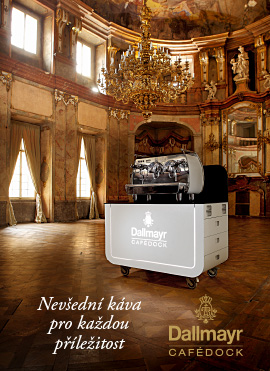 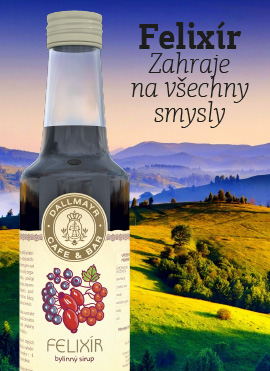 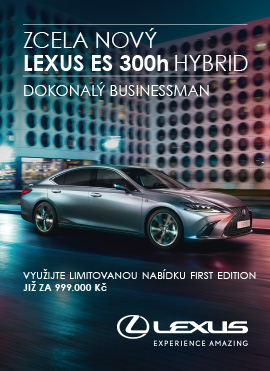 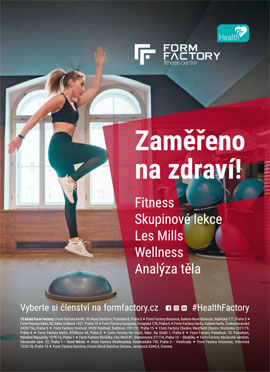 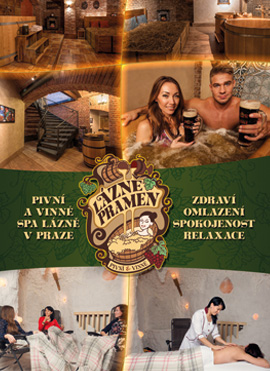 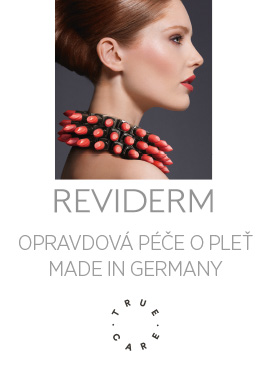 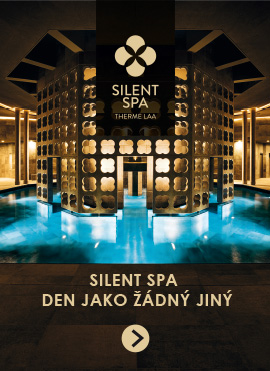 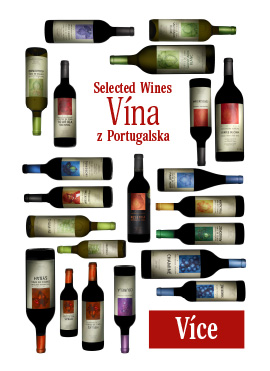 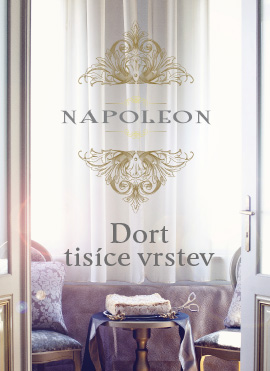